As a leading technology innovator, we strive to be an exemplary company in numerous ways. Since the beginning of 2020, the global economy has experienced a lot of turbulence as the society at large has been impacted by the Corona Crisis. We felt this the most heavily when the Mobile World Congress in Barcelona in February was canceled - an event where the most prominent consortium we are in was going to launch the Smart Label innovation. Despite this disappointing setback and the cloud of uncertainty stemming from this virus, we continued working on all our projects to the best of our ability. Eventually the crisis reached the Netherlands, requiring us to take further action and impose a work-from-home policy at SODAQ. Although a new approach for many employees, it was well adopted and we continued to progress in exciting projects such as the new SODAQ N3 series and client developments. Some activities in a hardware company can only be done from our office, such as assembly, testing and logistics (sending and receiving parcels), meaning a handful of employees intermittently visited the office.

When the Dutch government reduced the restrictions on travel, and opened up primary schools and daycare centers, we took the opportunity to invite more colleagues back to the office at their own discretion. We are primarily a hands-on hardware company after all! Although the government advice was to work at home as much as possible, we at SODAQ felt the need to allow those who needed a working environment to best concentrate and socialise with their colleagues. A few weeks later, the office is almost back at full capacity with proper measures taken to ensure 1.5m distance yet a social environment.

“Returning to the office doesn't have to be a problem”, following up with “as long as people act in a way that can help combat the spread of the virus” states epidemiologist Patricia Bruijning on the NOS broadcast featuring SODAQ (view bottom of page).

Simultaneously, we learned that it is truly possible for many of our colleagues to work from home. Especially those that have been affected by increased travel time (due to limitations in public transport during these times), or those who have a partner working in healthcare would be given the freedom to work from home. Besides that, we implemented a new management strategy whereby each employee would be able to work from home when their manager agreed that this would not affect their performance. This allows for much more flexible working conditions, which is a new step for the company.

SODAQ certainly is not the only company taking this approach. For example, NOS News outlines that “since the end of April the number of visits to the workplace is increasing”.

For those working at the office, we have some additional health and safety guidelines including hand sanitiser and a one-way traffic route around the office. We have separated all desks to allow for 1.5m and now have lunch in shifts. We are still working at full steam but remain cautious and proactive for any possible interventions we may have to take. With the eye on the future, we noticed how crucial it became to remain interconnected despite being at a distance. For this precise reason, we remain ever motivated to develop our sustainable Internet of Things solutions and develop technologies to allow such interconnectivity to become the norm. Until then, we will continue to pursue our vision. We hope you can be a part of this!

View our feature on the news below:

View our feature on the radio below:

With this vision, SODAQ has been featured in the NOS (Dutch public media channel) news site, radio and on TV. You can see the full SODAQ interview at 07:51 through this link: NOS Journaal gemist? Start met kijken op NPO Start. For a separate audio interview, you can listen to this at the 07:40:58 timestamp on NOS Radio 1 Journaal - vrijdag 22 mei 2020, 06:00 - 09:30 uur. Finally, you can read the blog post from NOS that featured us at this link: We gaan weer vaker naar kantoor, goed ventileren is belangrijk 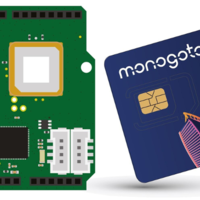 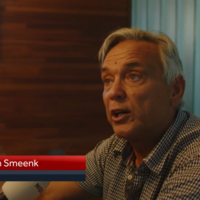 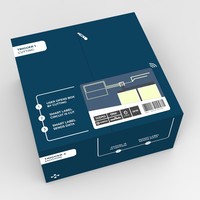 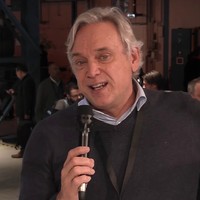 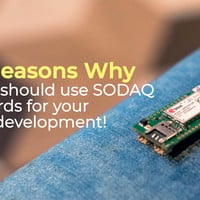 3 Reasons Why You Should Use SODAQ Boards for Your IoT Development! 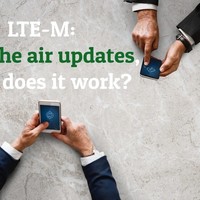 LTE-M Over the Air Updates, How Does It Work? 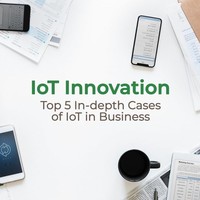 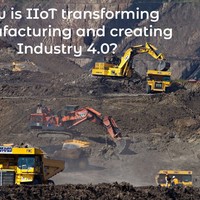 How is IIoT transforming manufacturing and creating the Industry 4.0? 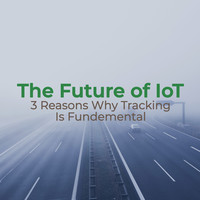 The Future of IoT: 3 Examples to Show Why IoT Tracking is Fundamental 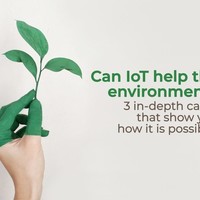 Can IoT help the environment? 3 in-depth cases that show you how it is possible!
Compare products
0
Start comparison
By using our website, you agree to the usage of cookies to help us make this website better. Hide this messageMore on cookies »